What a 4-Day Workweek Could Mean for Employers 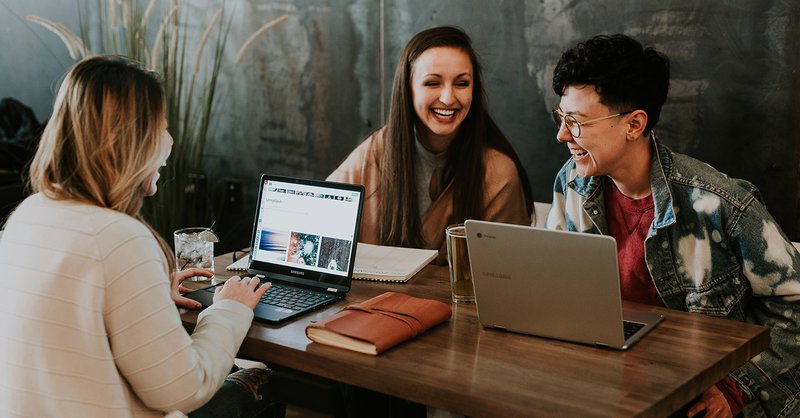 Finland’s Prime Minister made headlines in 2020 after suggesting a four-day workweek with six-hour working days.

While fringe policies like this certainly defy the norm, the Finnish government understands it needs to establish a healthy work-life balance for the nation. According to the Helsinki Times, PM Sanna Marin had the following to say about her ambitious proposal:

“I believe people deserve to spend more time with their families, loved ones, hobbies and other aspects of life, such as culture. This could be the next step for us in working life.”

This seemingly radical idea isn’t as outlandish as we might think. Many companies already trialed four-day workweeks and found unexpected success, namely Microsoft in Japan which saw a 40% increase in productivity during their trial.

You can find another notable example in New Zealand, where Perpetual Guardian committed to the four-day workweek back in 2018 and saw employee happiness skyrocket as a result. The benefits were so evident that the company’s founder later created a global community dedicated to promoting the movement.

Icelanders went as far as to make it the norm, with 85% of the country’s workers having the option of working just four days a week.

In short, what we’ve got here is a bold idea making its rounds in both the corporate world and European politics, backed by enough data and research to make it interesting for midsize companies looking to future-proof their approach.

In the age of the Great Resignation, we see the four-day workweek as a fantastic way to make your company attractive to potential new hires while retaining your best employees. 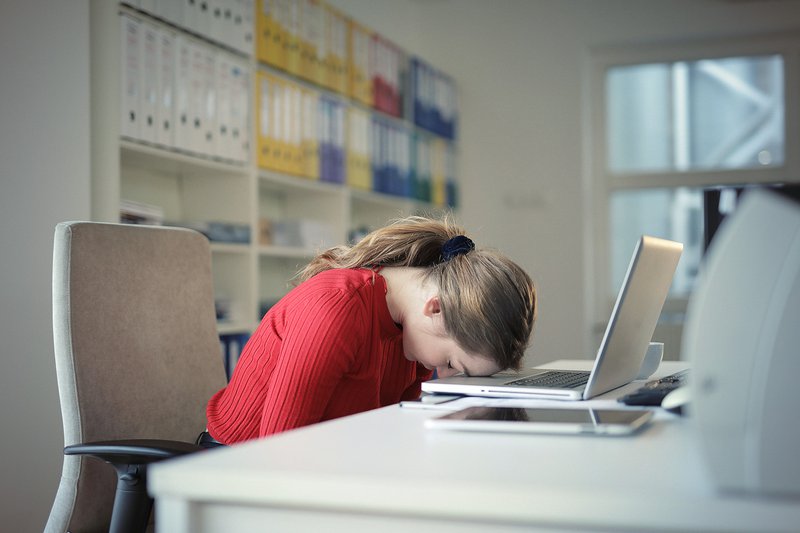 According to the U.S. Bureau of Labor Statistics, 4 million Americans quit their jobs in July 2021, and the trend has only continued since.

Getting Ahead of the Game

One of the significant problems companies face in 2022 is how few people truly care about their work.

100% of the pay for 80% of the time sounds like a raw deal, but the reality is most businesses already get less because they’ve overexerted staff for years. It’s never good to have a team working to survive; you need a team that works because they’re motivated to succeed.

Proponents of the four-day workweek posit giving employees the long weekend to rest will ultimately create a stronger workforce. Thanks to the trials mentioned above, we know that’s likely to be true as it reduced levels of burnout, stress, sick leave, and absenteeism.

The four-day workweek is a potential solution for companies that want to optimize productivity in the workplace.

Teams would gain more quality time with their families or get a chance to engage with their favorite hobbies. Their physical and mental health would rapidly improve, making it easier to focus and get into deep work when they’re on the clock.

These tangible benefits would begin to stack up and become a real advantage because competing companies might be too conservative or too slow to commit to making changes.

What’s clear, though, is that people actively seek change—amid the anti-work movement and a global pandemic, many saw the old systems fail. If you can replace those systems with new ones at the right time, it will strengthen your company’s position. 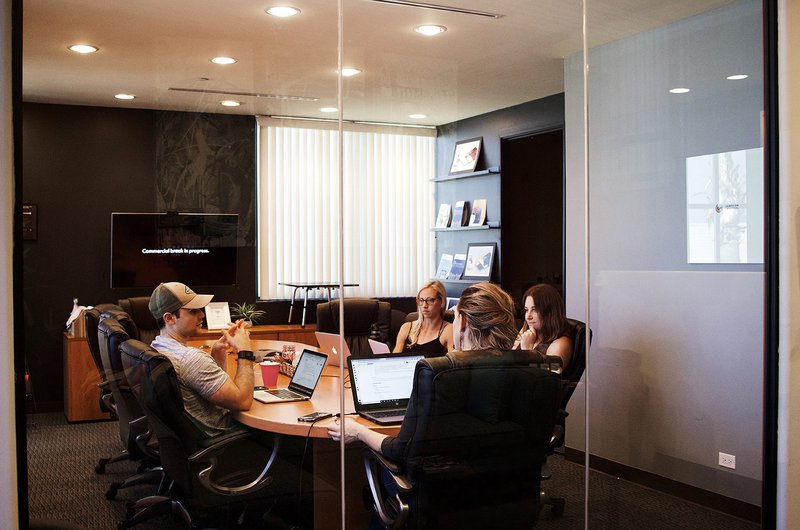 The World Happiness Report tells us Nordic countries are constantly among the happiest; could it be because they all work fewer hours on average?

Many of the world's largest companies had to adapt after the first wave of lockdowns. Every team had a unique challenge to surmount, whether that's learning to get hybrid right, tackling mental health, or coordinating remote work.

We think the four-day workweek is a natural evolution and a necessary piece of the puzzle in the ongoing debate about the future of work.

Companies can pair it up with hybrid work to appeal to new talent worldwide while competitors struggle to retain staff. They can also make up for the lost time by reconsidering organizational methods and eliminating unnecessary meetings and processes.

Spock believes the four-day workweek translates to an opportunity for businesses ready to reorganize. It's a fight for quality time with family and friends, and winning will motivate your employees more than any other alternative.